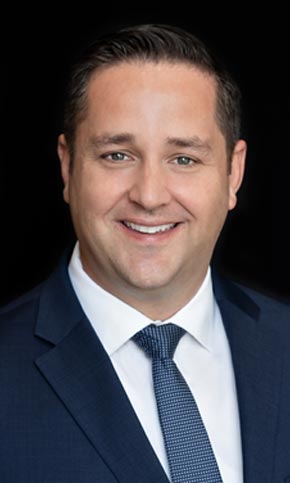 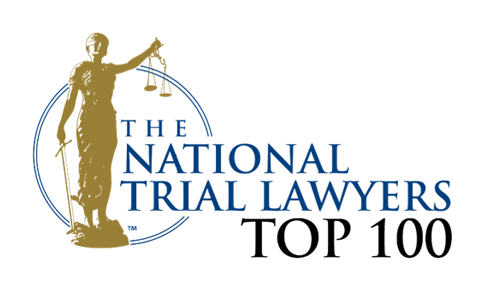 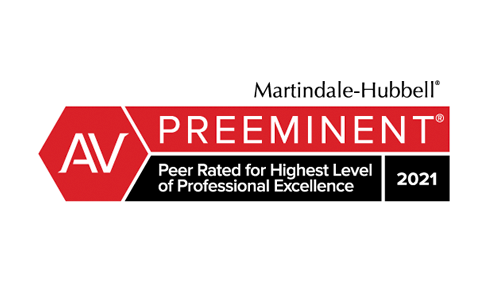 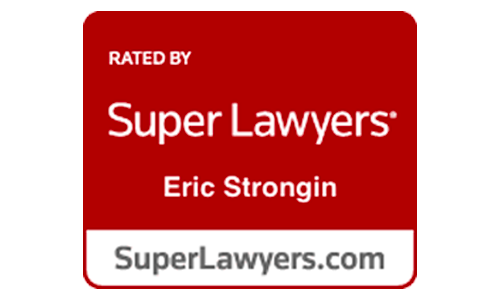 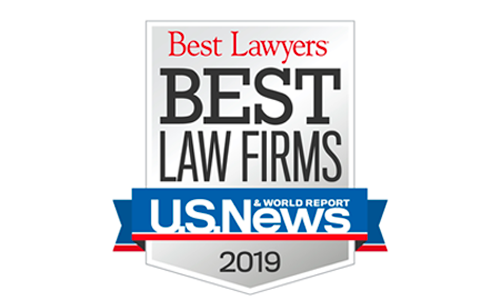 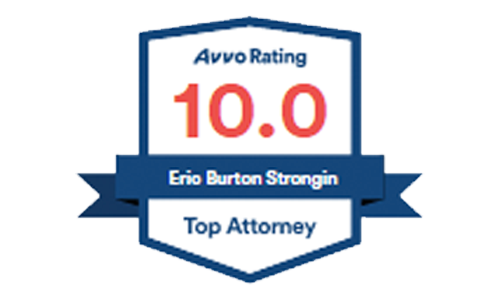 Eric Strongin is a skilled trial attorney specializing in (1) serious personal injury; (2) insurance coverage and insurance bad faith litigation; and (3) business litigation of contractual disputes and tort claims. Mr. Strongin has a track record of success in handling such matters and has successfully tried or resolved hundreds of matters. Mr. Strongin has personally recovered millions of dollars for his clients. In 2018, alone, he has already obtained awards of more than $12 million for his clients.

Mr. Strongin is rated “AV Preeminent” by Martindale-Hubbell, the most recognized attorney rating service. “AV Preeminent” is the industry’s highest possible rating for both legal ability and ethical standards.  An AV rating is based on peer reviews by other attorneys and the judiciary.   An elite group of approximately 10 percent of all attorneys holds an AV Preeminent Rating, a designation trusted worldwide. In 2001, he was named to the “Who’s Who in American Law.”  In 2012, he was recognized by the City of Lancaster, California for “Excellence in Trial Advocacy,” after securing more than $1 million for his client in a case that went to the California Supreme Court. For the years 2013, 2014, 2015, 2017, 2018, 2019, 2020 and 2021 Mr. Strongin was named as a Super Lawyer Rising Star and Super Lawyer. The Rising Stars list recognizes no more than 2.5 percent of attorneys in each state.  In 2017, 2018, and 2019 the American Institute of Personal Injury Attorneys recognized Mr. Strongin as “10 Best Attorneys — California.”  Mr. Strongin was also selected as one of the Top 100 Attorneys in Southern California by L.A. Magazine and one of the Top 10 Attorneys for Personal Injury Law by Attorney and Practice Magazine. In 2020 he was added to The National Trial Lawyers roster of Top 100 Trial Lawyers.

Mr. Strongin is well-known and respected within the legal and medical communities for his representation of clients that have been victims of environmental and chemical hazards such as Toxic Mold (often referred to as “black mold”) and Chemical Burns.

Mr. Strongin frequently represents individuals that have been forced to live in unacceptable or uninhabitable living conditions or that have been exposed to chemicals given off by wet or damp building materials which foster the growth of microorganisms and fungi, including mold. Mr. Strongin is relentless in his representation of victims exposed to environmental hazards and often other lawyers will counsel, or partner, with Mr. Strongin before agreeing to accept such cases because of his experience in this area.  In 2020, Mr. Strongin and was featured on KTLA News in connection with toxic mold at a large apartment complex in West Hollywood.

While many cases settle without the need to go and he has tried many cases to verdict.

Mr. Strongin has extensive expertise analyzing issues pertaining to insurance coverage.  For more than a decade, he was called upon by major international and domestic insurers to interpret, and offer advice, concerning whether claims were covered under their policies, and what the insurers’ obligations were.  Years of experiencing litigating and providing advice regarding insurance coverage issues sets him apart from other lawyers who do not have this background.  In addition to automobile liability policies, his experience and expertise extends to commercial property, commercial liability, natural catastrophe, homeowners, specialty and contingency insurance lines such as those covering specialized risks such as fine art and specie, jewelers block, and related cargo/transportation claims.

Business issues extend to nearly all areas of practice.  For this reason, it is important to hire an attorney whose
diverse background and training hels to yield the best possible results.  In personal injury matters, commercial
vehicles and their businesses are often involved.  Or, after an accident, there are claims for lost wages or loss of
earning capacity–all of which require expert assessment and consideration.  Mr. Strongin possesses extensive
business litigation experience. He has represented clients in connection with such claims, and related claims
including breach of contract, fraud, misrepresentation, negligence and breach of fiduciary duty.

Mr. Strongin attended Brigham Young University, where he obtained his four-year degree in 2 1/2 years—graduating a member of the Psi Sigma Alpha honor society with a Bachelor of Arts in Political Science. While at Brigham Young, he also received an honorary diploma for Spanish proficiency from the Instituto de Cervantes in Madrid, Spain.

Mr. Strongin received his Juris Doctor from the University of San Diego where he served as content editor for the San Diego International Law Journal and President of the school’s Science & Technology Law Society.

While in law school Mr. Strongin was a member of the University’s National Mock Trial Team, and upon graduation he was appointed a National Member of the Order of Barristers for excellence in courtroom advocacy.

Mr. Strongin is admitted to practice before all California State Courts, including the California Supreme Court, all Federal Courts within the State of California and the Ninth Circuit Court of Appeals.

Mr. Strongin’s presentations and publications include:

“Protecting the Rights of Those Who Defended Us,” 21 WHITTIER L. REV. 631 (2000) (coauthor); “Slave/Forced Labor Litigation: Illuminating a Dark Corporate Past,” proceedings of the Consumer Attorneys of California’s 38th Annual Convention (1999); reprinted in proceedings of the Louisiana Trial Lawyers Association’s Last Chance Seminar (1999) (coauthor).

Mr. Strongin is an Eagle Scout and has served many years as a Scout leader for the Boy Scouts of America. He enjoys trail running, Taekwondo with his kids, cycling and triathlons. He remains active in his church and enjoys spending time with his wife and four children.

If you are interested in working together, send me an inquiry and I will get back to you as soon as I can!
Contact Us