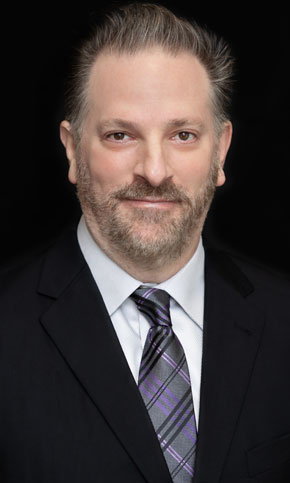 Joel Poremba is a seasoned litigator with more than 25 years of experience. He frequently handles matters involving serious personal injuries, product defects, or involving insurance bad faith. In addition, he has represented small and medium-sized companies as well as global corporate entities including a global media company with assets over $1 billion. He successfully represented an NFL player, disabled while playing on national television, in a multi-million-dollar ERISA claim against the NFL before. The matter was venued in the Ninth Circuit. He subsequently prepared the client for a feature and interview on ESPN’s show “Outside the Lines” regarding the NFL’s handling of disabled players. Prior to that, he represented insureds for nearly ten years in insurance bad faith matters.

Mr. Poremba is also the author of the Holocaust memoir “My Name is Staszek Surdel: The Improbable Holocaust Survival of Nathan Poremba, the Last Jew of Wieliczka”. The memoir explores the stories of survival, tragedy and hope against the backdrop of the resilience of a nine-year-old Polish Jew between 1939 and 1945. It entails a heroic resistance story, the Holocaust, Poland, and anti-Semitism.