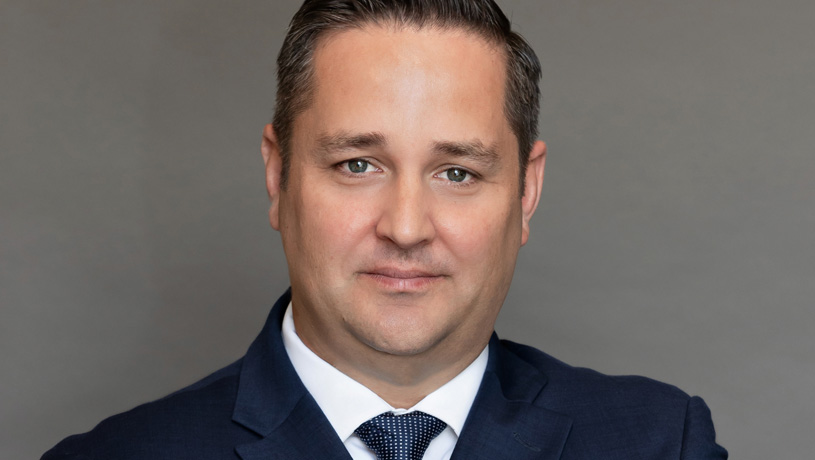 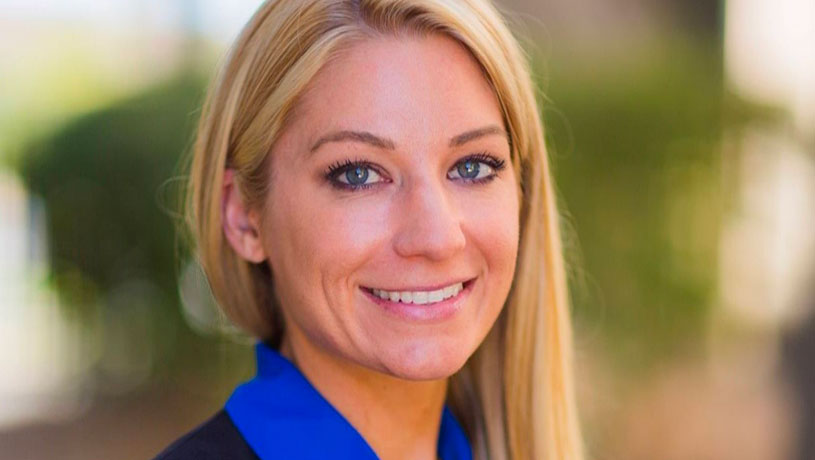 In a recent ruling, a couple represented by Strongin Burger prevailed in Orange County Superior Court after their dream wedding was canceled last minute.

The plaintiffs filed suit on March 11, 2020, claiming that the wedding venue breached its contract and acted fraudulently and with the knowledge that it did not have the proper permits to host weddings at the site. Prior to filing suit plaintiffs asked for their deposit back from the venue and refused to return any money.

After a four-day jury trial, the jury held in favor of the plaintiffs, finding a breach of the contract and fraud by both the venue and the venue owner. Plaintiffs were granted economic damages, noneconomic damages, punitive damages, and attorney’s fees, in an amount that far exceeded their original deposit.